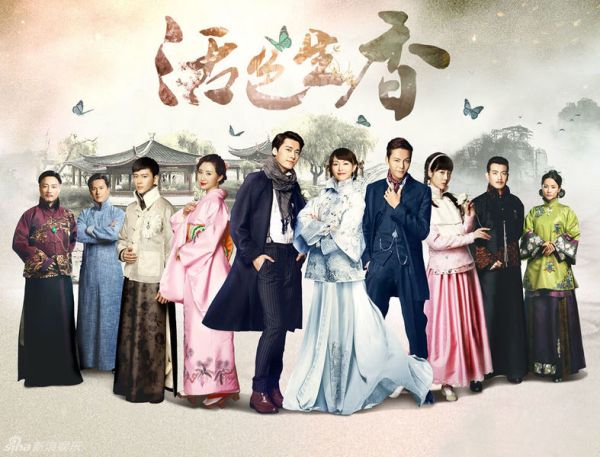 I can assure you that you will not be short of Tiffany Tang this month with hit drama after hit drama airing one after the other. Her drama My Sunshine only just finished airing last week and it was a hit both online and offline, generating a mountain of discussion. I haven’t even gotten over My Sunshine yet but immediately after My Sunshine concluded, her other drama, Lady & Liar, which has been highly anticipated for well over one and a half years, starring her best friend Yang Mi‘s hubby Hawick Lau took over the position of My Sunshine and is my current drama jam. It is reaping in the ratings, though remains unbeaten by The Empress of China. Tomorrow though, another one of Tiffany’s drama, Legend of Fragrance starring hottie Li Yi Feng, jumps in the competition which is literally Tiffany competing against herself for the ratings since it will be replacing TEOC. LOL.

Back on topic, the theme of Legend of Fragrance is literally about fragrance – incense, to be precise. I’ve barely had the time to even check out the preview for it because I’ve just been bombarded with Tiffany and her other two dramas these past few weeks but the trailer for this is quite intriguing. LYF is such a cutie! I haven’t seen his past Sunny Happiness and gosh do I miss him! Check out the trailer below and see if this drama is your cup of tea. If not, don’t fear because there’s still My Sunshine and Lady & Liar for you to watch. If you don’t like the sound of those two either, just wait a little while because Tiffany has a few dramas up her sleeves waiting to be aired. 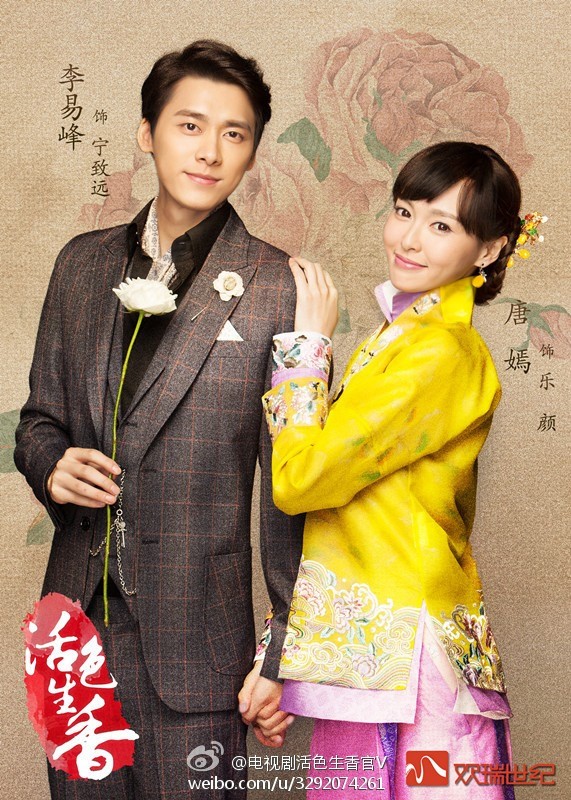 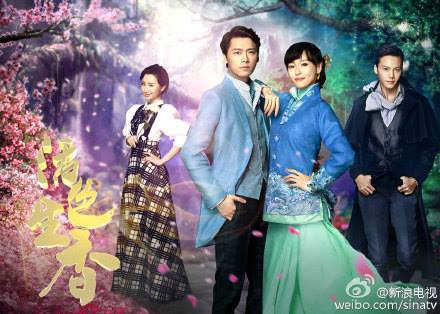 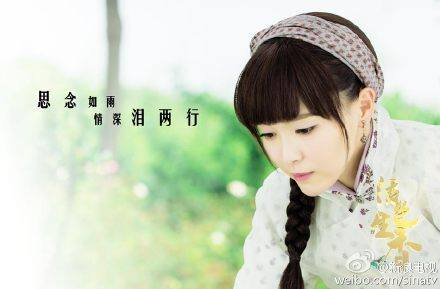 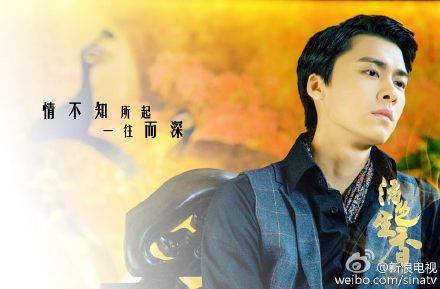