Murphy’s Law Takes Over Next Week 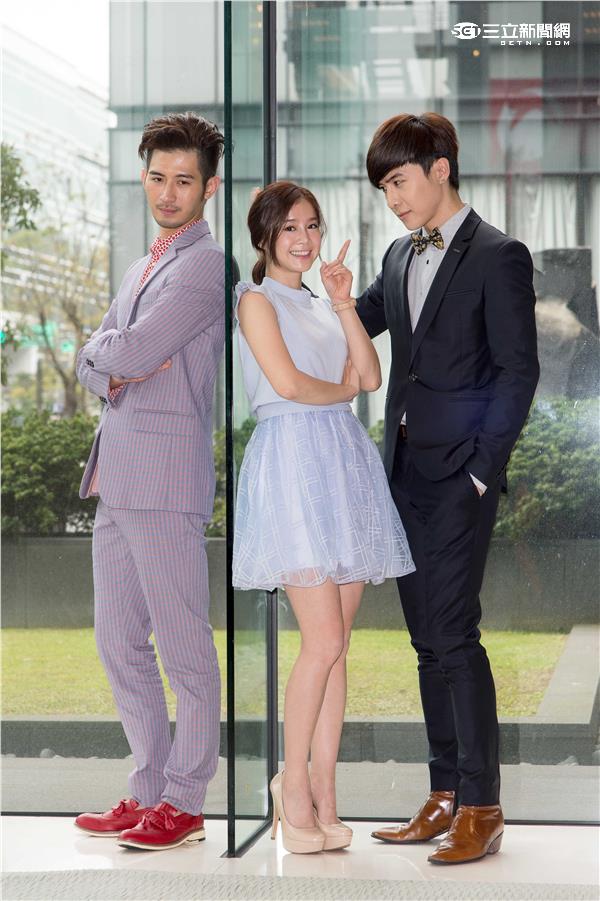 The drama that was Aim High even though it did not aim very high recently concluded and that means SETTV is ready for a new Friday-night drama is ready to take over that slot. That drama is Murphy (莫非，這就是愛情; Chinese translation: Could this be love?) starring Danson Tang and Ivelyn Lee. The official title is something quite expected. It is lackluster on paper but that one word “Murphy” actually holds a heavy definition to it. SETTV is known for giving dramas recycled, cheeky titles but this time around, I actually prefer the literal title which sounds even better in Chinese. I haven’t seen Danson in ages since Hana Kimi which is a very long time ago and I have never seen Ivelyn around but they do make quite a refreshing couple. Starring alongside them is Jolin Chien who will cause a stir in Danson and Ivelyn’s relationship. This drama doesn’t seem to excite me all that much but hopefully it will lift things up from Aim High. 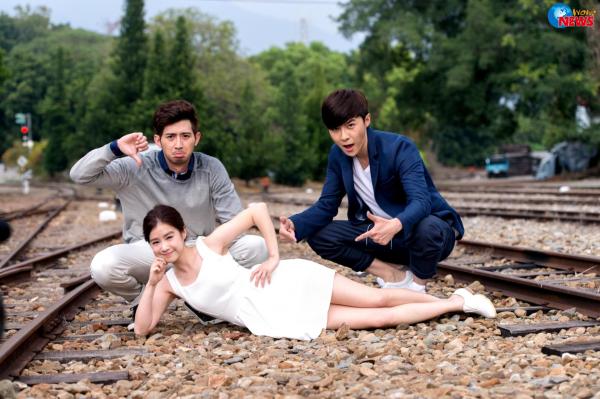 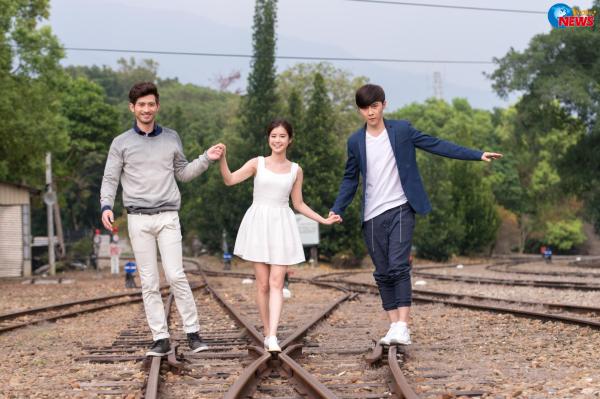 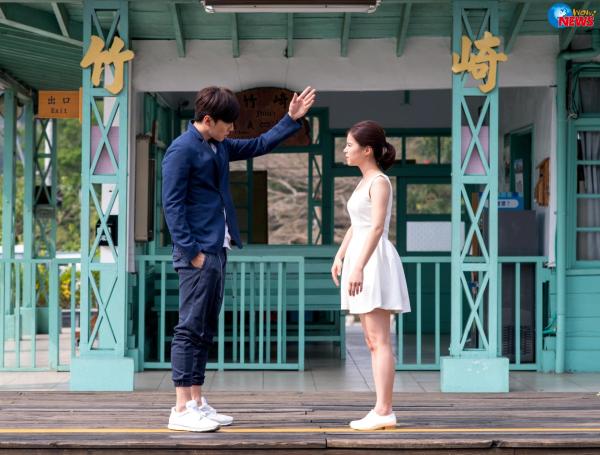 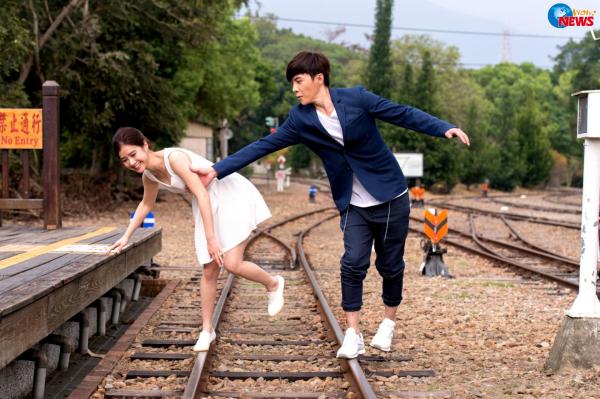 3 thoughts on “Murphy’s Law Takes Over Next Week”