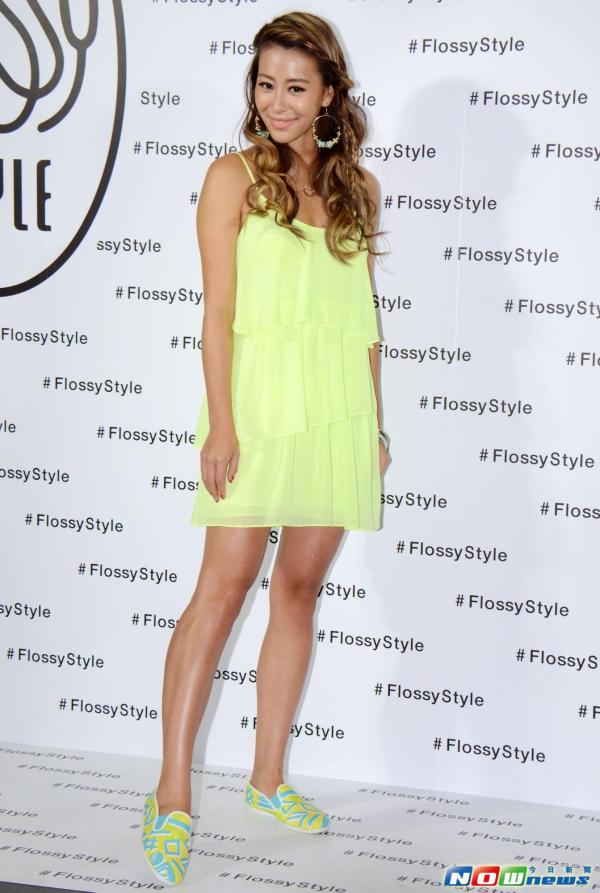 The wedding bells are ringing for Sunny Wang and celebrity girlfriend Dominique “Dizzy Dizzo” Cai. Yuupp, you read it right, Sunny is officially off the markets! Who would have thought, especially with his status of being the playboy of Taiwan. Sunny has had quite the number of celebrity hook-ups so much so that it’s quite easily to lose track of who he is dating, and there definitely wasn’t any sign for him to get married any time soon but when the time comes, it comes and sometimes it comes when it is least expected.

Sunny has achieved more fame through his personal love life than his career. He first shot to fame known as the boyfriend to Elva Hsaio and that was what really pushed him to the entertainment industry and started off his acting career. Following his break-up with Elva, he went on to have quite a number of celebrity relationships, including the rumoured one with Rainie Yang and Zhang Li before finally deciding that he and Dizzy are the ones for each other. Dizzy and Sunny dated for just four-and-a-half months before getting engaged. To be fair though, the two have known each other for a long time and briefly dated back in 2007 and before rekindling last December.

Sunny proposed to Dizzy on her 29th birthday with both their friends and family in attendance. Sunny personally prepared every little detail and even designed the engagement ring himself. He told her that regardless of whether it be this life or the next life, it doesn’t matter where she is because he will always be able to find her. Dizzy was extremely touched by his proposal and immediately said “hell yah” to his hand in marriage. Of course, people are wondering whether it is pregnancy that is the reason why they are heading down the aisle so soon after rekindling. The two admitted to living together but did not directly dispel the pregnancy rumours. Regardless, congrats to the hubby-and-wife to be!