The Taiwan entertainment industry is just oozing with happiness this year with celebrity weddings and pregnancies happening one after the other. I was just casually scrolling through the Chinese entertainment news portal and came across a few more celebrity pregnancies. Xiu Jie Kai, who starred in Dear Mom with Beatrice Fang will be joining in becoming a parent. Jie Kai’s celebrity girlfriend Alyssa Chia is five-months pregnant with their child. They’ve dated for roughly a year but no one really expected their relationship to last. She is nine years older than him, and she came out of a pretty ugly relationship with her ex-husband when she started dating Jie Kai, who so happens to share the same birthday as her ex-hubby. 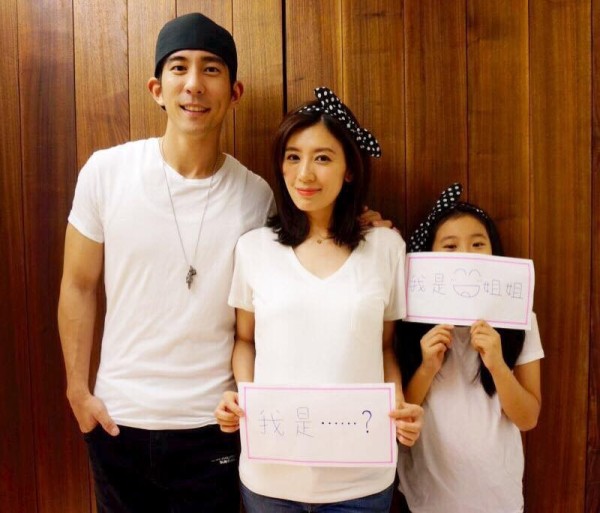 Jie Kai proposed to Alyssa on their recent get-away to Japan which she delightedly accepted. The parents from both sides of the family are super happy for Jie Kai and Alyssa’s relationship and everyone is super excited for arrival of their baby bub. I really love their pictures used for their pregnancy announcement. It’s so adorable with Alyssa’s note saying, “I am…….?” and her daughter’s note saying “I am *smiley face* a big sister”. So cuteeee! Their bub is due in September and Xie Kai is expect to enlist at the end of the year. 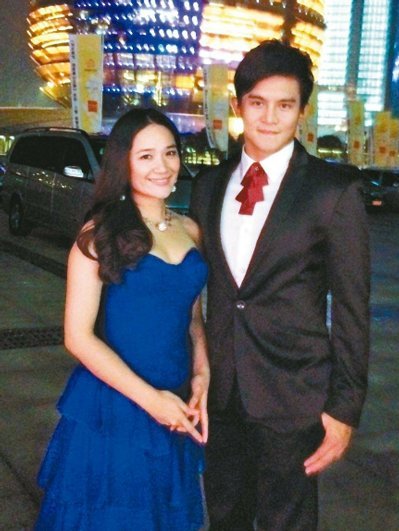 Singer-actress Irene Luo is also happily five-months pregnant with her celebrity boyfriend Terry (江莛鈞)‘s child. It’s also a noona-dongsaeng relationship for them with her being five years older. The pair met on-set of the movie 戰 ．舞 three years ago and fell deeply in love with one another. They will be registering their marriage soon and hold their wedding ceremony after the one month of their bub. 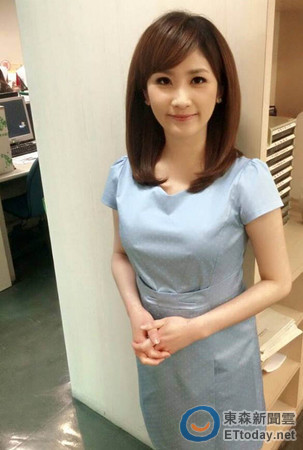 Adding to this round of pregnancies is CTV‘s newsbroadcaster Fang Yang Di who will be a mother in November.

So from the top of my head, let’s do a count of the number of mothers-to-there there are this year: Jade Chou, Vivian Hsu, Hannah Quinlivan, Beatrice Fang, Apple Lin, Sonia Sui, Alyssa Chia, Irene Luo and Fang Yang Di. Congrats to all of them and wishing them a safe pregnancy!